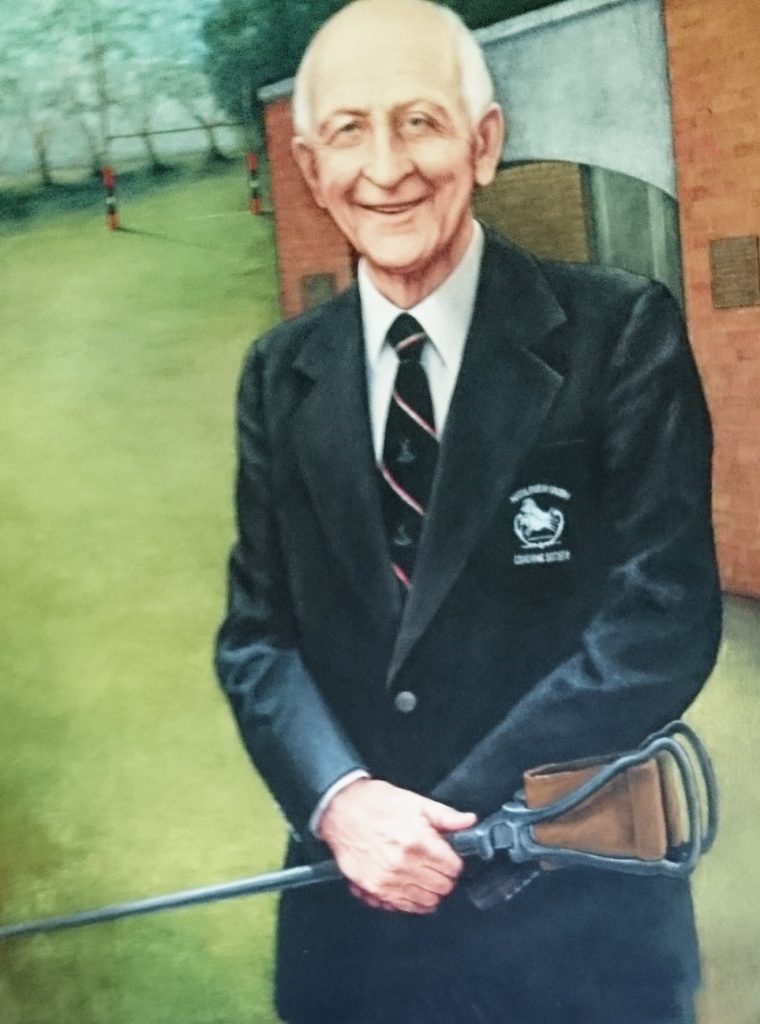 While he co-authored Geography textbooks, was a teacher loved by his learners because he always had a story to tell that was laced with his trademark wit and often-subtle-but no-less-impactful meaning, it is his passion for coaching rugby that lingers longer in the mind.

This was a gift that surely comes from grace. It inspired generations of College boys who aspired to pull on the Red Black and White rugger jersey.

Skonk’s rugby passion was so strong as to be infused with a spiritual force. It generated an energy, a devotion among his players that few have equalled.

The “Skonk Factor” also served to create a rugby culture at Maritzburg College that forms a central tenet in the 158-year-old school’s ethos.

Maritzburg College is about so much more than a single sports code, but the role that rugby does play in the school’s existence deserves its due.

Skonk’s quietly spoken, measured words had a wisdom and authenticity that few could miss.

Allied to his understated yet plain-to-see charisma and presence, the distinguished DHS Old Boy also had an immeasurable understanding of the nuts and bolts that make up the sport of rugby.

It was a remarkable ability.

The intricacies of the game, a game that can be made incredibly complicated and convoluted in the wrong hands?

Skonk understood the complexities like a chess Grand Master; he understood the conundrums; he had an impeccable grasp of the technical detail in rugby, be it at scrum time (a guru he was), lineouts, positional play or speed to the loose ball and its all-important consequent recycling…

Yet perhaps Skonk’s greatest gift was his ability to simplify, get to the core point, and then relay it in clear terms to his young players.

Information overload is anathema to a teenage schoolboy. Skonk knew this all-too well. Clear, concise, instructions… every schoolboy can live with that.

The outcome was score upon score of devoted players who will keep the spirit of Skonk alive through the myriad stories they have to tell to the generations to come who are blessed to hear them.

What stories of Skonk do you have to tell?