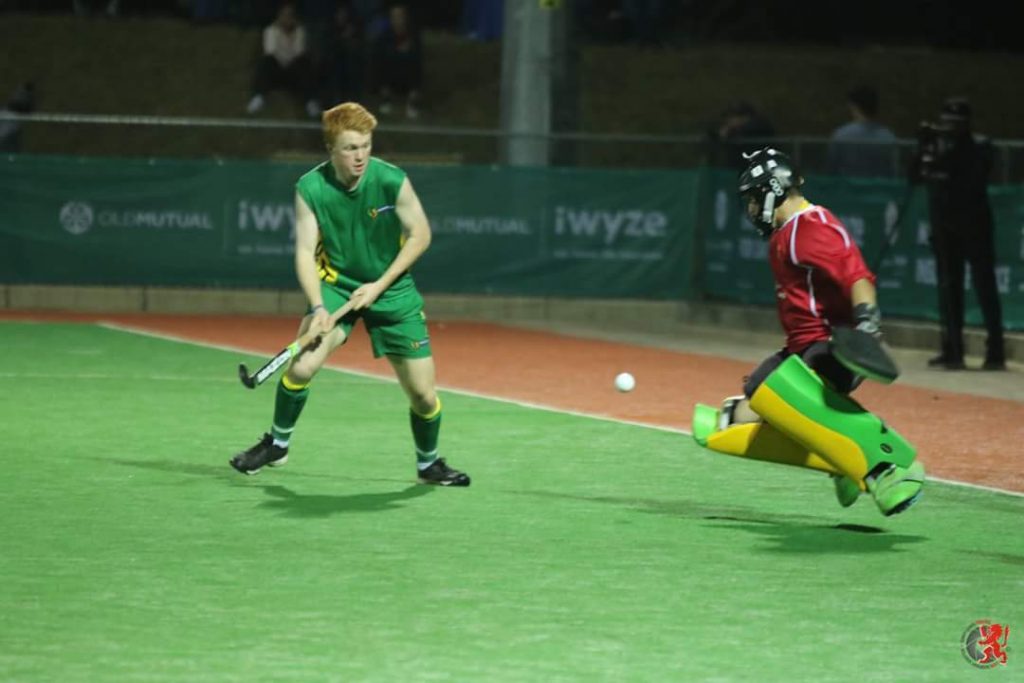 It’s been an unbelievable series.
SA Schools U18 boys and girls, Australia U17 Schoolboys and Schoolgirls, have put on The Big Show and then some for the packed houses at UKZN Pietermaritzburg campus Greenfields Astro Monday Tuesday evenings.
This evening is the last Hurrah.

SA girls (2-1 and 3-1) have won this biannual series for the first time since its inception.
There’s one to play ▶. 5pm push back 🔙 today.
Can the Wands of Oz pick off a win? They deserve it. Huge effort, great square ⬜ balls, one-touch pass-and-go, lateral running

.
A mirror image attack-pursuit is evident in the SA side’s outlook. There’s been so little to separate the sides.
Perhaps the X-Factors for SA have been the predatory instincts of striker Bianca Wood, the playmaker prowess ➕ shooting skills of Kayla de Waal – and who can forget SA shot-stopper Mishka Ellis.
This… plus every single one of the SA players… captain Ammarah Hendricks, vice-captain Edie Molikoe, India Hardie, Onthatile Zulu… And friends answering their country’s call, playing their part. 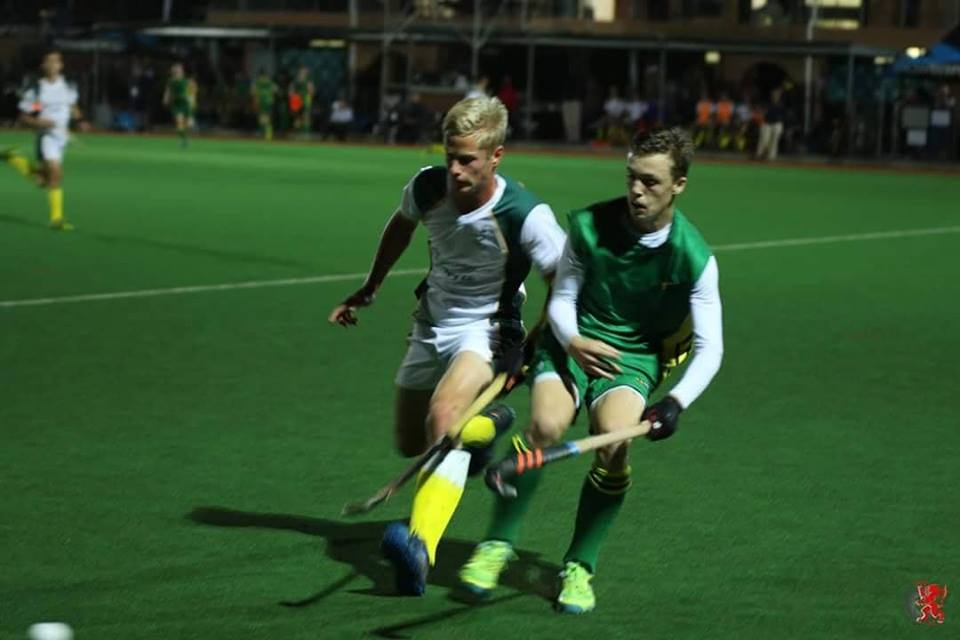 … Of course there have been a host more standout players… Ruby Harris, Britney Desilva… I could go on…
May the best team win tonight. More importantly, may you all deliver another pure hockey entertainment spectacular of the highest order once again.
The boys the boys the boys. Wow!

Who has ever heard of 14 goals at 7 per game yet no victor??
The Monday evening

3-3… Could it get any better? It certainly did.
Tidal wave

Tuesday rolled in a thrill-a-minute 4-4.
It’s been like watching two

countered by an even bigger punch

.
The Ali/Smokin Joe Thrilla in Manilla, Ali/Foreman in Zaire, Sugar Ray Leonard/Tommy Hitman Hearns at Caesars Palace… A Hockey Slugfest.
Indicative of both teams’ Total Hockey approach, the goal zones have been like High Noon

at the OK Corral… Quick-on-the-draw Gun

did he pull off THAT Second Half

) and their SA counterparts, the two

, have been blessed with the opportunity to show the full range of their skills.
So many field players to mention…Here’re a few…
Young Wizards of Oz Craig Marais, Joshua Brooks, Campbell Geddes, Ky Willott, Samuel Bell, Elias Fernández………………
For SA it’s a tough call 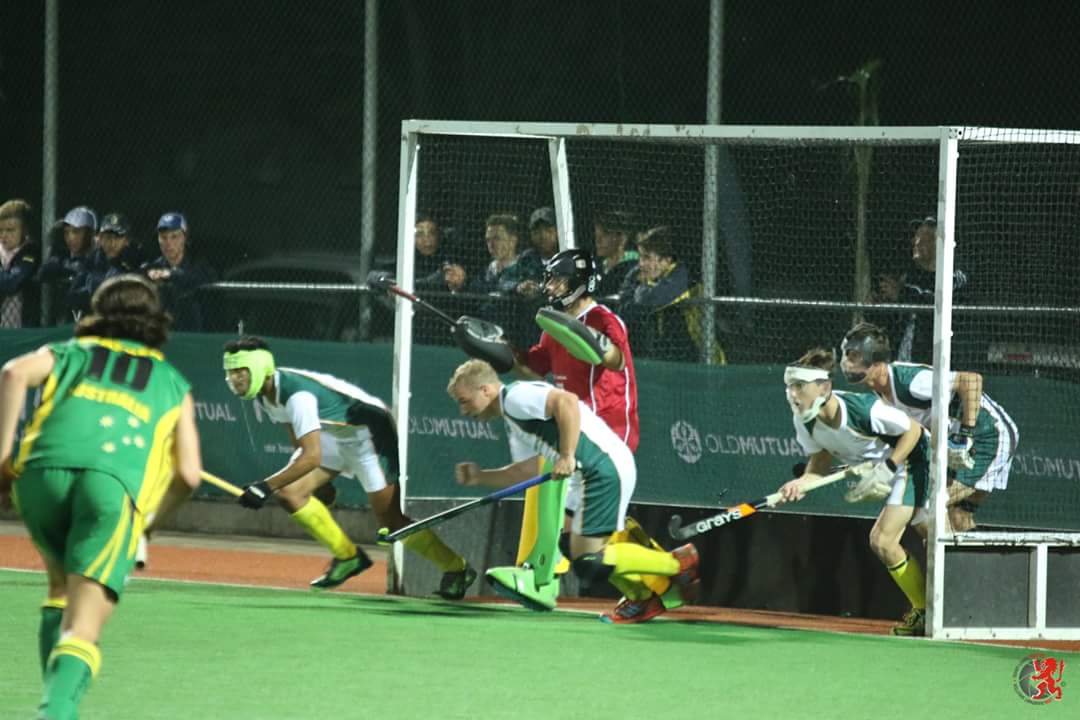 SA first wave Cody Posthumus gets out the starting blocks at pace.

You’ve given us so much. Just one more time