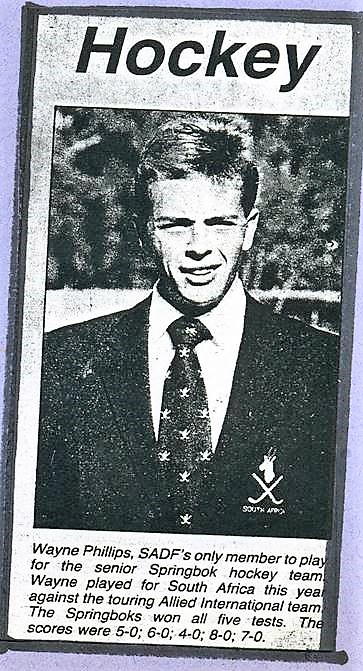 “IT’S wonderful to see that the leadership of the two schools have finally allowed this fixture to take place on a regular basis as it allows boys who grow up in the Durban North area to compete against each other on the sports field.”

The words of former Natal and Springbok hockey goalkeeper Wayne Philips – a brilliant nationally-selected indoor keeper to boot – The Northlands Old Boy has put in an incredible amount of time, effort, coaching acumen and organisational skill into growing the sport in and around his home turf, Durban North as well as further afield.

Wayne is a student of the game and one of the most progressive thinkers on the sport you’ll find anywhere. So, as to Saturday 19 May’s much-looked-forward-to Durban North derby between Northwood firsts and their Clifton College counterparts, which sees the push back at 11.15am on the Riverside 2 Turf, the Northlands shot-stopper of 1979 and 80 vintage has this to say:

“There have, I think, only ever been two previous hockey matches between the two, including last year. The game that I recall was the derby around 5 years ago that saw the cracker Northwood team – top 3 in SA coming through 3-0. Matt de Sousa was the talismanic Northwood captain of that team – and the difference between the two teams on that particular day. Matt scored twice I think and set up one in the 3-0 victory. The two teams were evenly matched on the day save for two or three moments of Matt’s brilliance that separated the two teams. Clifton were very early in their cycle as a focused hockey school at the time of that game. Then politics seemed to intervene and this fixture has I am almost certain not been played since, until last year.”

Wayne has high praise for the respective directors of hockey and first team head coaches.

“There are some exceptional individuals currently moving into the KZN Coastal (Durban) sports structures and Shaun Baker/Keegan Pearce are not exceptions. Both are visionary sports and specifically hockey people with international experience and vision who seem to be taking a long-term view. They both understand the bigger picture of school sport which is to develop players by working the process and not always focusing on results.

“Both recently joined their respective schools (early in 2017) although Baker probably had more of a re-building job to do than Pearce when he joined? It is exciting to watch the talent under their tutorship within the two schools developing and benefiting the local clubs Riverside, Varsity College and Crusaders – and in turn hockey in general.

“(The Clifton captain) Matt Lewis began his career at Riverside when he was six years old, went through our mini (11 and younger) and youth (14 and younger) hockey ranks, then started in our men’s senior 5th team and is now in the 1st team, so has been through the club’s ranks. 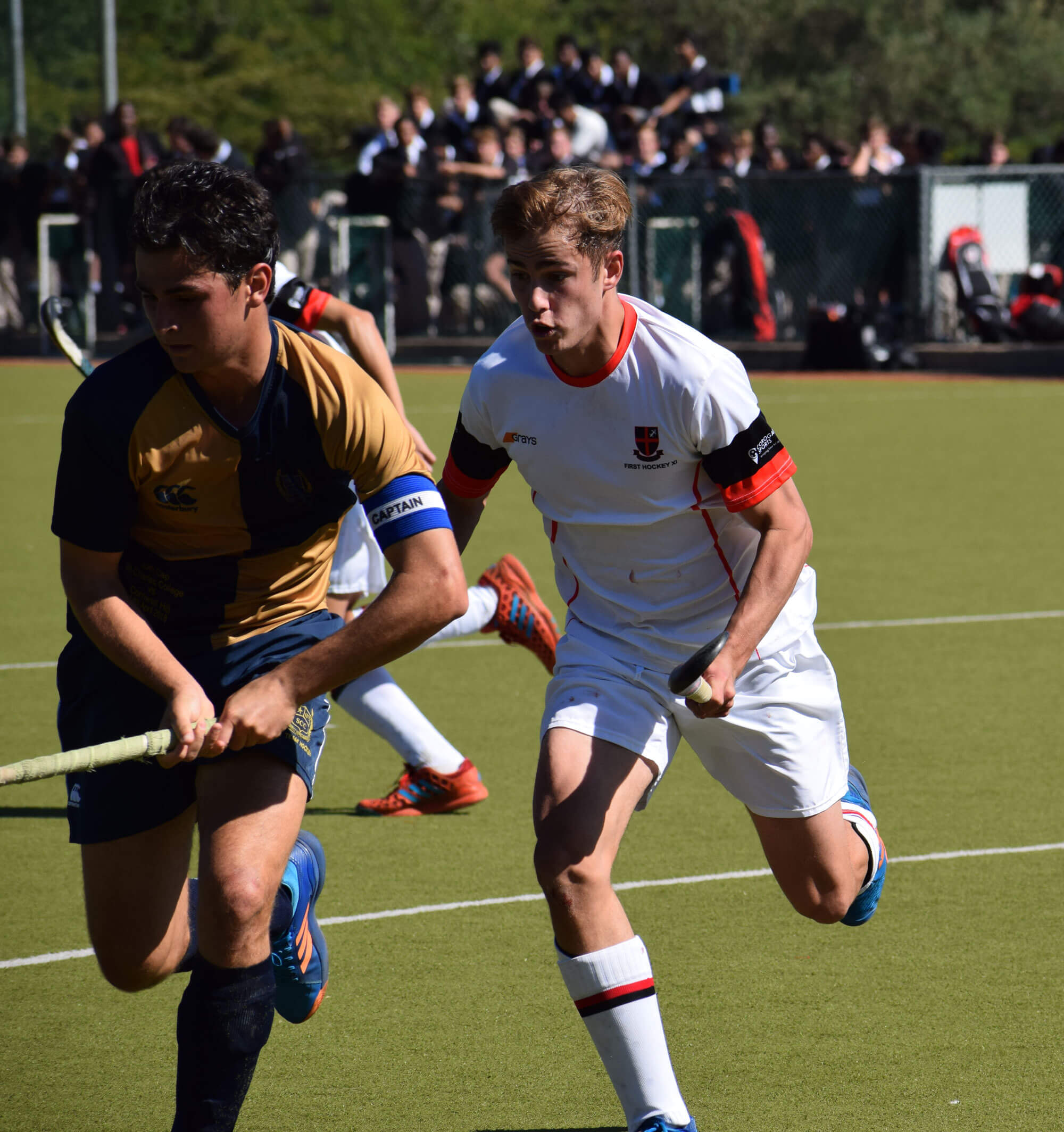 “Hockey as a sport is growing globally and Durban North is no exception, it’s difficult to believe that as recently as 20 years ago, Durban North never had one KZN Premier league team – both Crusaders men’s and women’s teams as they were at the time (subsequently to become Riverside HC) being promoted to KZN Premier League in 1989 and 1991 respectively. Now there are four out of eight teams in each Super league – men and women – from Durban North! So undoubtedly the growth of hockey within and amongst secondary schools in the area – like Clifton, Northwood, Danville and Our Lady of Fatima is benefiting the sport.

“One further comment. I was never really a top-achieving school hockey player – made KZN U14 in my first year then never played for KZN Schools again! The club game really bit me – initially introduced to Gongs HC while at school by Keith Hosken my school hockey master at the time and played in teams captained by Gordon Bradfield, and then Varsity hockey by Gerry Latouf – and that is where I began to make strides. Hence my passion for club hockey!

“But I was Northlands/Beachwood/Northwood’s first ever SA hockey player. Seems like I got in just in time as a whole lot – Kevin MacNaughton, Gregg Clark, Ken Forbes, the Paton brothers and a few others – all  followed quickly after that, probably once Durban North club hockey began to gain traction I reckon?”

Thanks Wayne, you have provided much insight into the then and the now – the remarkable growth of the sport in the Durban North community. Be that as it may, I am sure you will be anticipating a contest of note today!