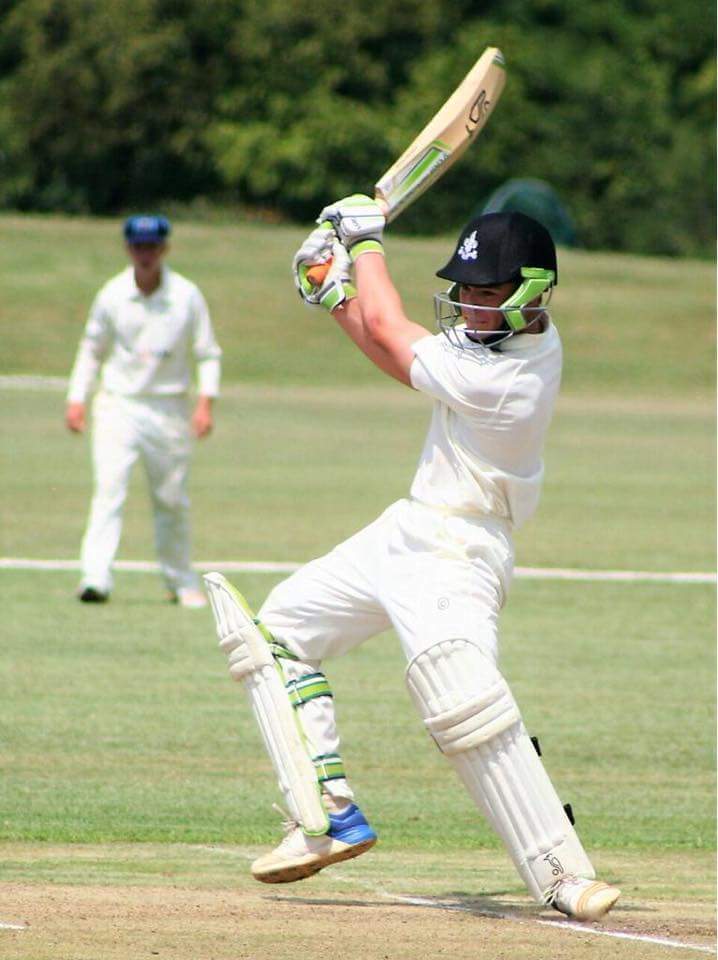 I’m a bowling all-rounder. My passion is my leg-spin, in which I take a lot of pride.

“I was given the opportunity to open the batting in the latter part of the 2017 season and with a few good scores I kept my position up front.”

In the Coke T20 KZN Inland final vs Michaelhouse, the Hilton matric lad’s 4 overs, 3 wickets for 11 runs was his best T20 performance to date in this year’s event.

“My batting hero is Quinton de Kock, as I am also a left-handed opening batsman. De Kock’s carefree attitude when he bats is inspirational to me as he makes it seem as if most of the world’s best international bowing attacks are within his reach.

“My bowling hero is Shane Warne, as his ability to be so accurate and get so much turn as a leg-spinner is unbelievable.”

James says that Hilton College are hoping to come out on top in the Coke T20 finals at Tuks.

The last time Hilton College represented the Dolphins at the Big Show was in 2015 when they lost to Menlo Park off the last ball of the final.

Some of the Hilton College cricketers in that final were Angus Curtis, Matthew Dahl, Craig Krog, Dan Hirschowitz and Tim Copland.

“We are hoping to go one better this year. We as a team have had a good run of results in the T20 format and are looking to continue that momentum at Tuks.”

James, best wishes to you personally and to the team.