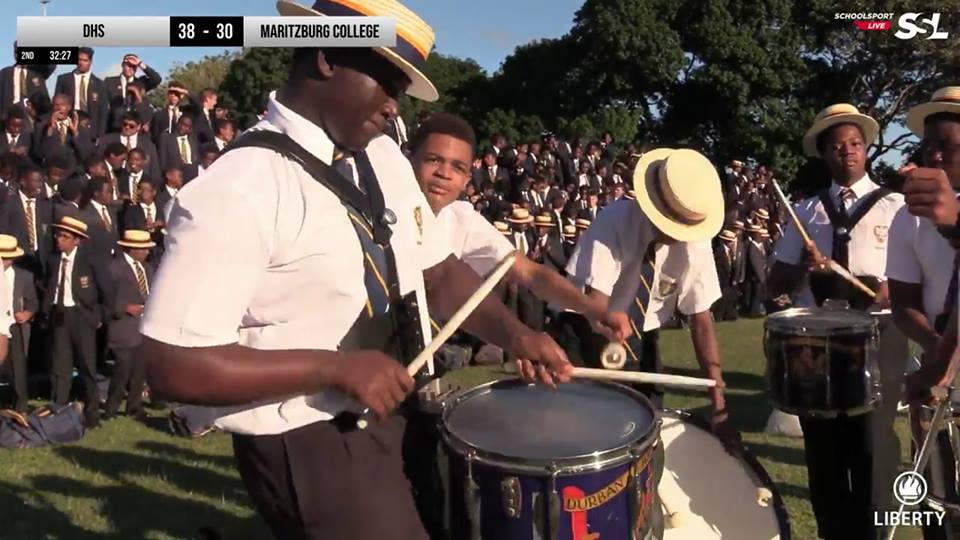 Durban High School appear to have struck gold in their recent appointment of Nico le Roux as director of rugby.

The glowing credentials of new DHS rugby boss Nico le Roux speak for themselves and there is likely to be much to celebrate for the boys both on and off the field.

Nico has served as Impala Rugby Club in Rustenburg’s director of rugby for the last 4 years, until the 2019 Gold Cup-winning final.

Impala RC won the event twice and were silver medallists once. 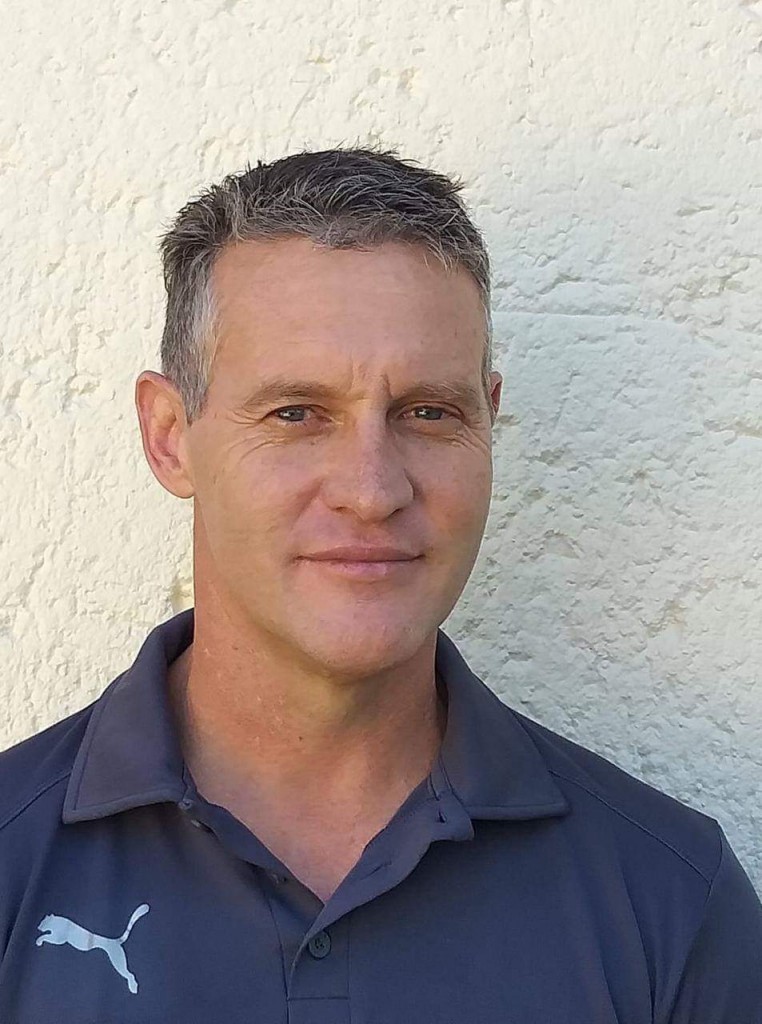 In earlier years of a distinguished coaching career that had begun in 1994, the-then All Blacks coach John Mitchell employed Nico as his technical advisor.

In his 26-year coaching career Nico has also worked in various capacities across the coaching spectrum.

Apart from Impala RC, among his notable employers and teams have been the Lions, Blues and Chiefs Super Rugby franchises, the All Blacks, the junior All Blacks, SARU and the Investec Academy (Elite player group). 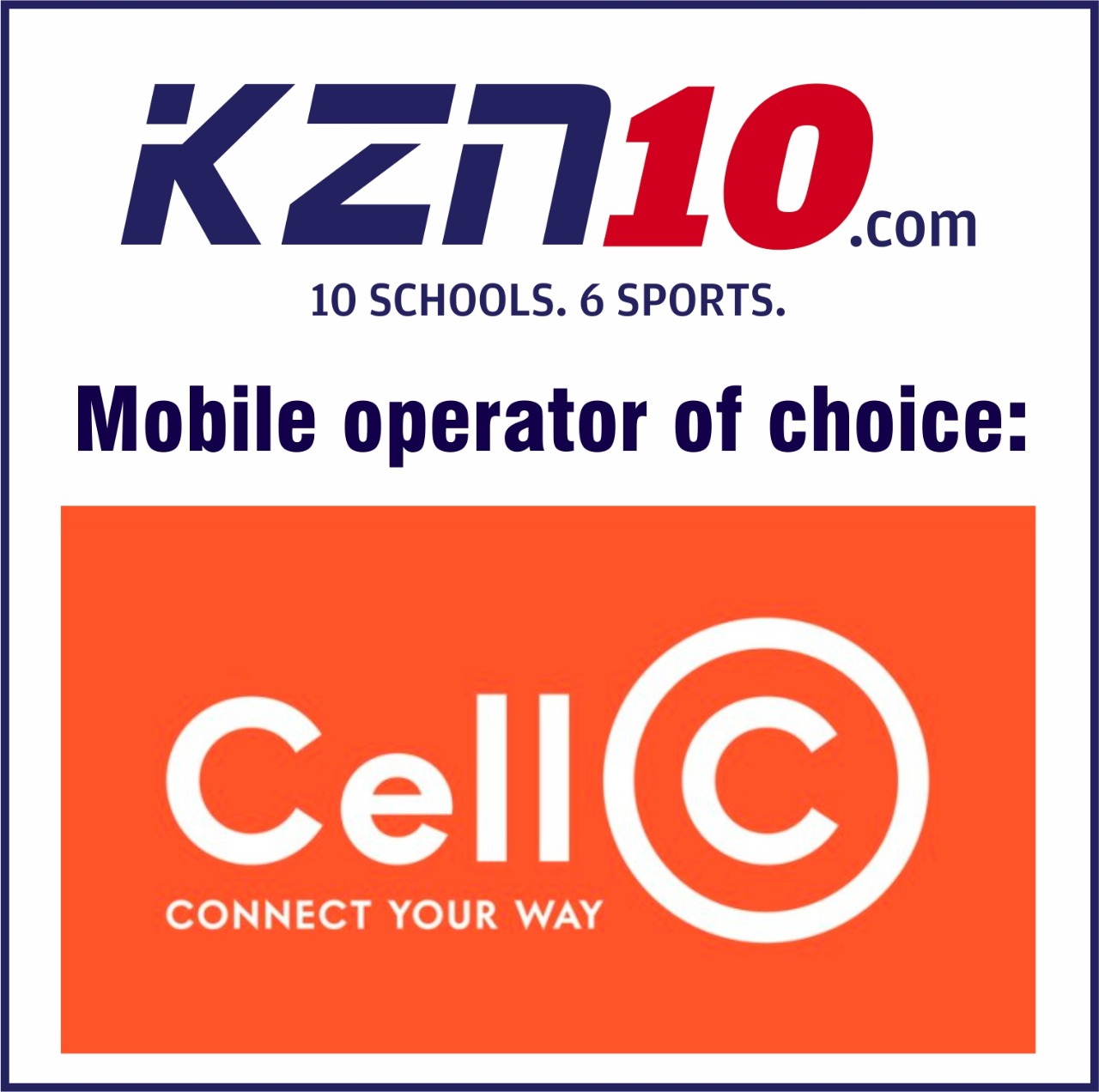 Success is built on communication. https://cellc.co.za/

To complete the package, Nico holds a B.Comm honours degree in sports management.

The DHS rugby boys and coaching staff appear to be in good hands – and then some. 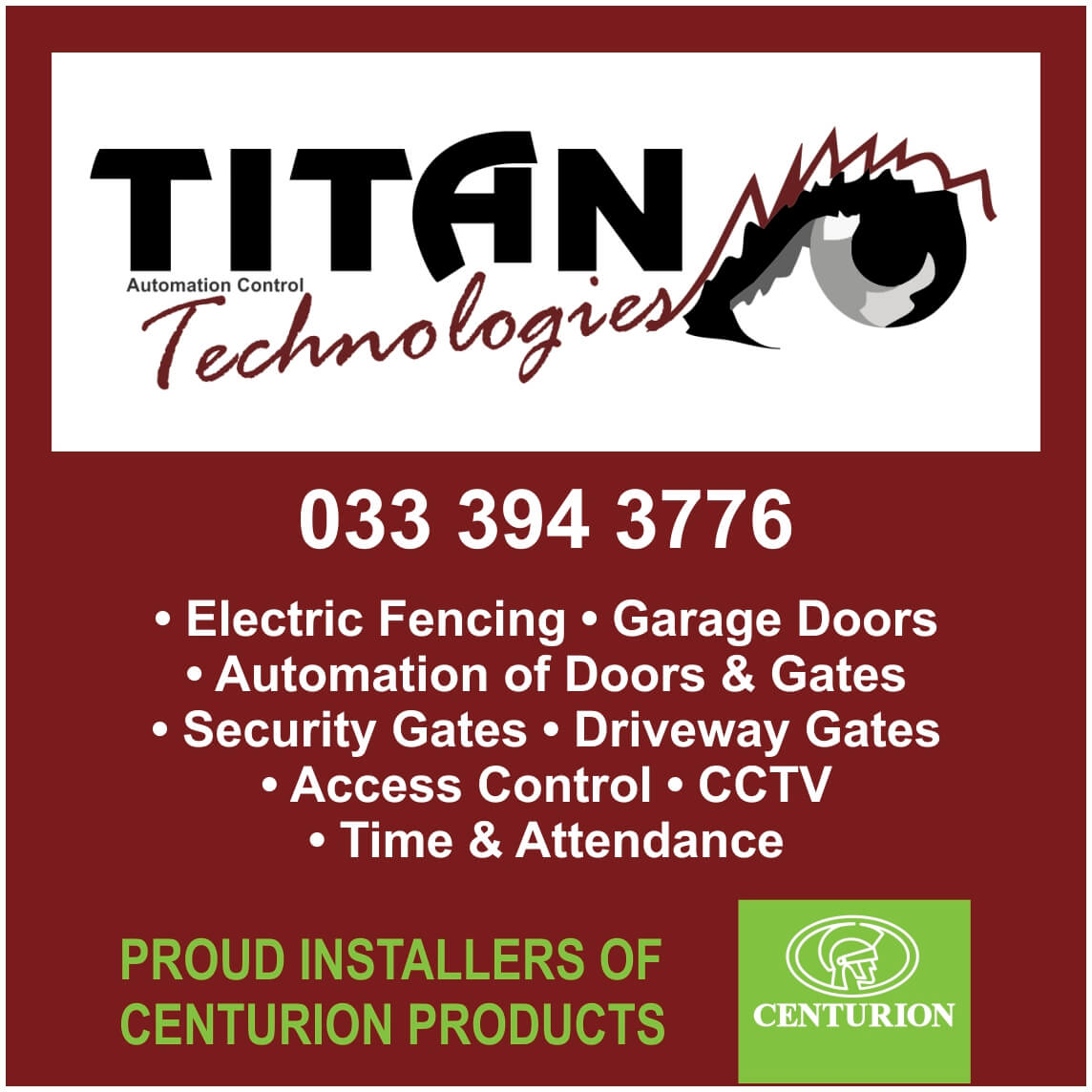