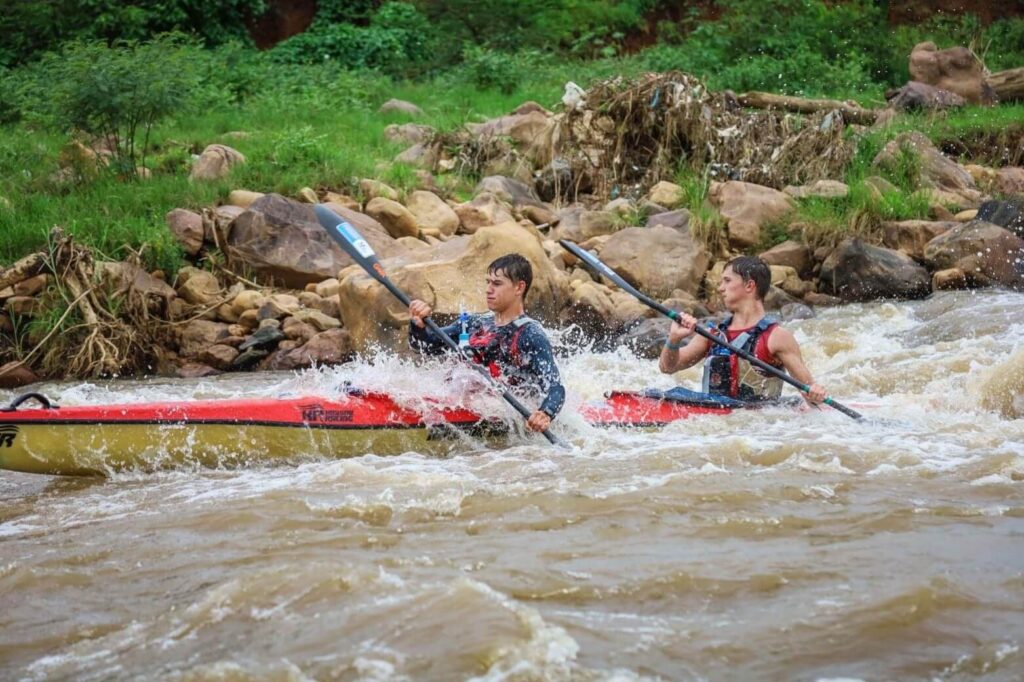 It seems that Maritzburg College is synonymous with the Dusi canoe marathon and this past weekend was no different as Old Boys of the Red Black and White, Dusi legend Andy Birkett and the recently matriculated Dave Evans were the overall winners in their K2.

While it is hopefully the first of many Dusi wins for Evans, it was a remarkable ninth consecutive win for Birkett and his 12th in all.

When one considers how the slightest mishap can derail Dusi dreams in a flash… talk about not putting a foot wrong.

The 2022 MyLife Dusi Canoe Marathon, contested over the past Thursday, Friday and Saturday, featured 9 current Maritzburg College boys as well as the usual posse of Old Boys who have graced this canoe epic with distinction for decades on end.

The Maritzburg College U18 boys did themselves and their school proud.

It was a College one-two in the U18 K1 section with Kent Rhodes ahead of Chris Adam.

College Old Boys Jack and David O’Dell finished 14th overall and were the first K2 home in the under-23 age group.

This is what Andy Birkett told SABC News of his and fellow Maritzburg College Old Boy Dave Evans’ Dusi win in their K2: “It’s been another great race. I love racing in this beautiful valley that we’ve got, especially racing with Dave. He was so strong over the last three days. The last three days have been tough, I tell you. The first day was rather tough on me; there was a lot of running, but each day has its own challenges today [Saturday] also hard paddling into the finish but tough racing as always.” 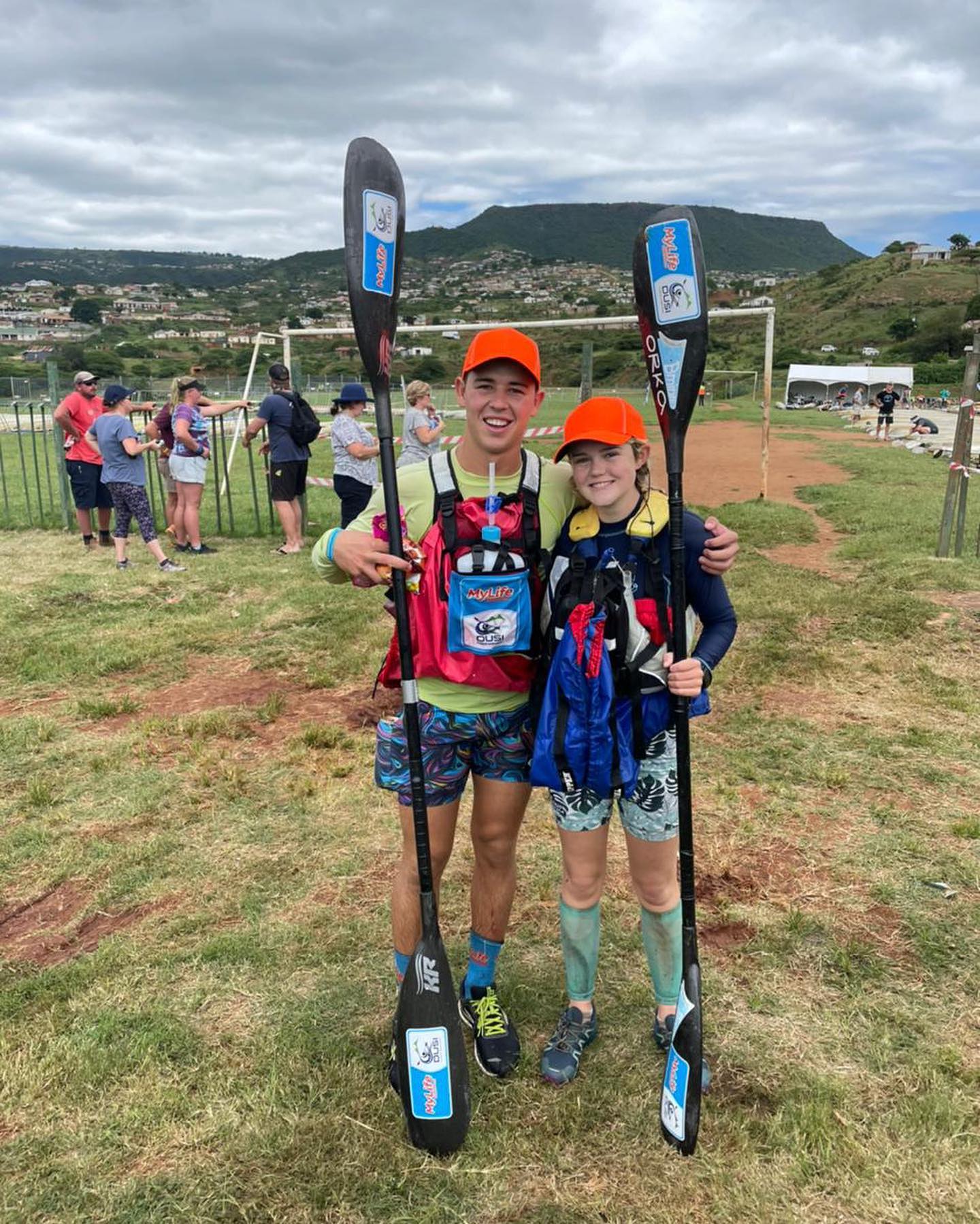