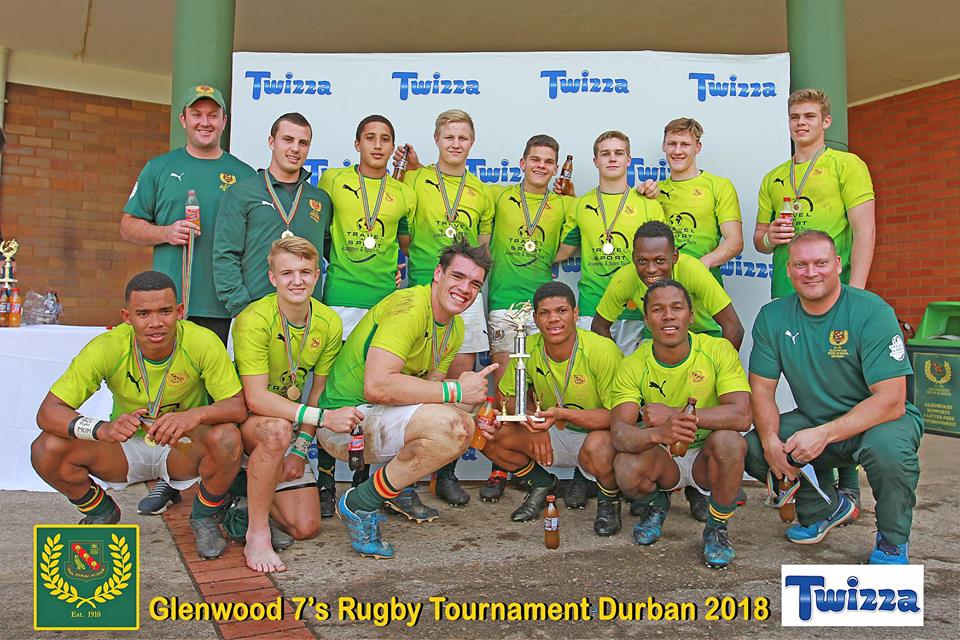 We are just a few days away from the kick off of the Twizza 7’s series and the excitement amongst supporters, players and organisers is palpable.

Glenwood High School marks the launch pad for the 2019 series which will run over the next two months and span the length and breadth of South Africa.

With the support of generous sponsors such as Twizza the tournament has taken a noticeable step forward in 2019. In the brand’s first year associated with rugby 7’s(2018) there were only 11 tournaments but that figure is now up to 18, a clear sign of growth for the format.

The 7’s series forms part of the Komani based companies considerable support for South African school sports, with Twizza being also heavily supportive of both Netball and Athletics.

This year the Glenwood tournament will again include an U15 and U17 competition. From a KZN10 perspective Midlands heavyweights Hilton College, Michaelhouse and St Charles College are not competing in any of the age groups. 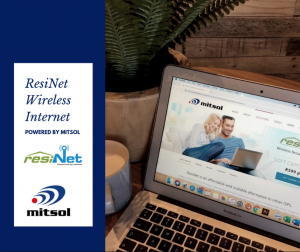 Mitsol wireless solutions finding you wherever you are. Contact Mitsol: 0861 477 477

The winner will automatically qualify for the Champions Tournament which will be held in 2 months time.

The knock out rounds in both age groups will begin at 09:30 on Saturday morning and end at 14:30 with the Cup Finals. The action should be fast and frenetic as the KZN lads vie for the right to enter the Champions Tournament. All the best for the teams competing.