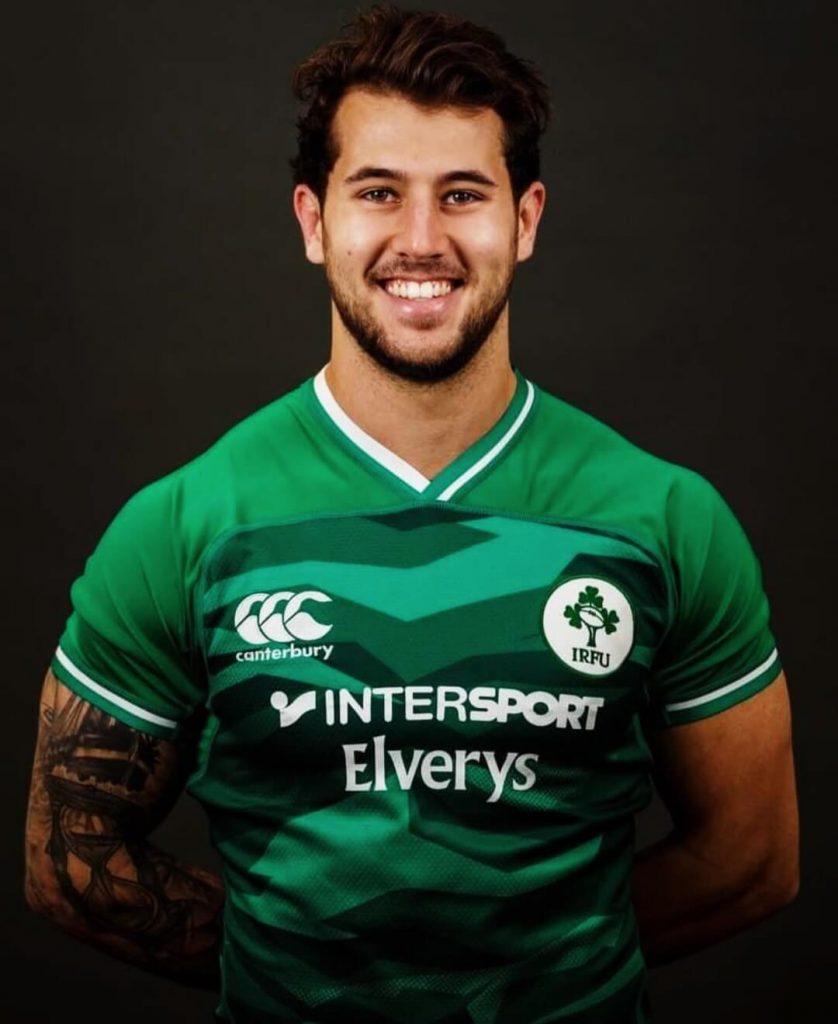 A big @KZN10.com pat on the back of Northwood School Class of 2014’s Duran Krummeck, who has been selected for the Ireland Sevens rugby team to play against the USA and Great Britain teams in an upcoming international tournament in England.

A DURAN MUST-WATCH ON OVERCOMING SETBACKS, MAKING THE JOURNEY AND MORE

These are Tokyo Olympic Games squads, so the future is looking bright for this proud Northwood Knight, who is a prime example of the quality that is produced by the dedicated rugby coaching staff at one of our favourite schools. 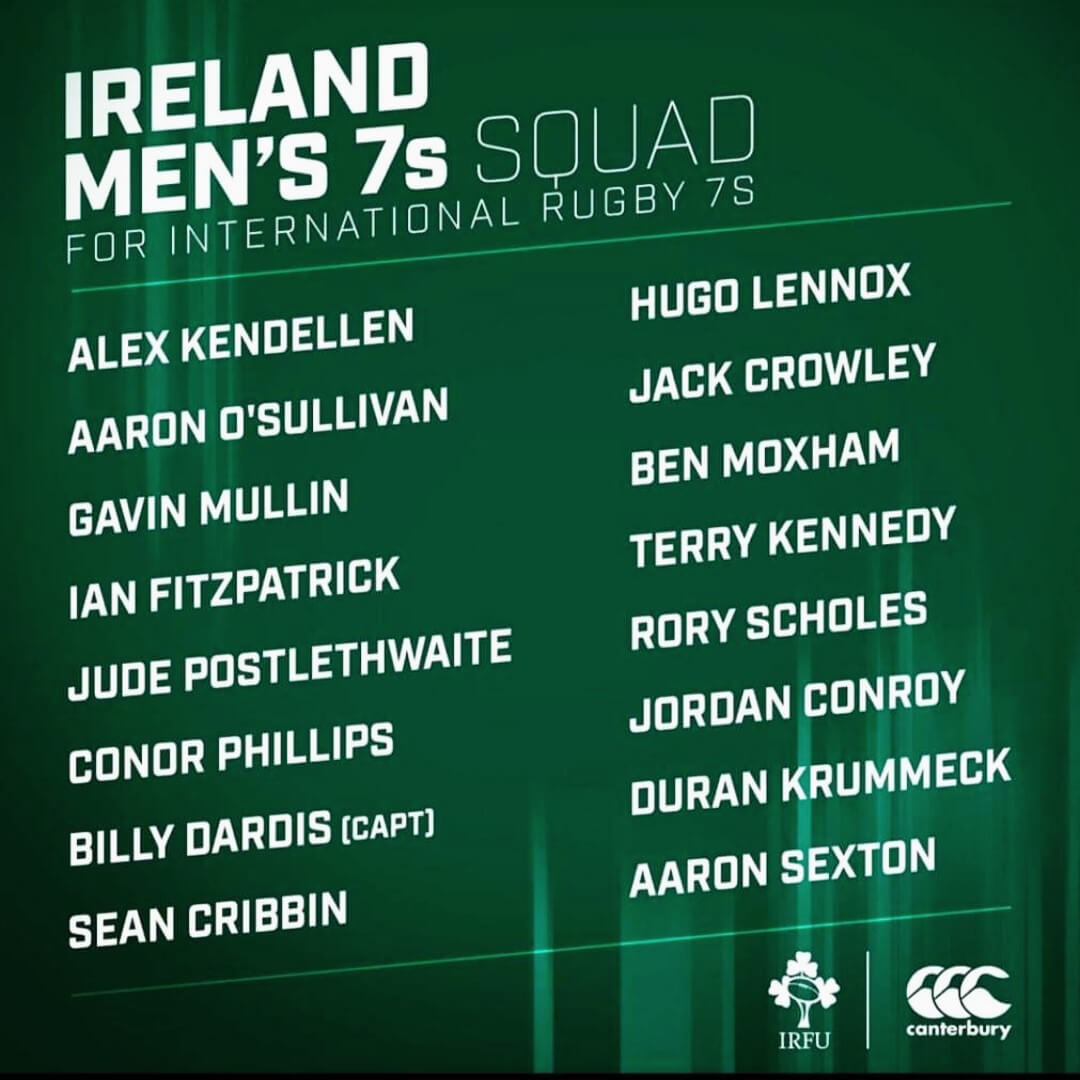 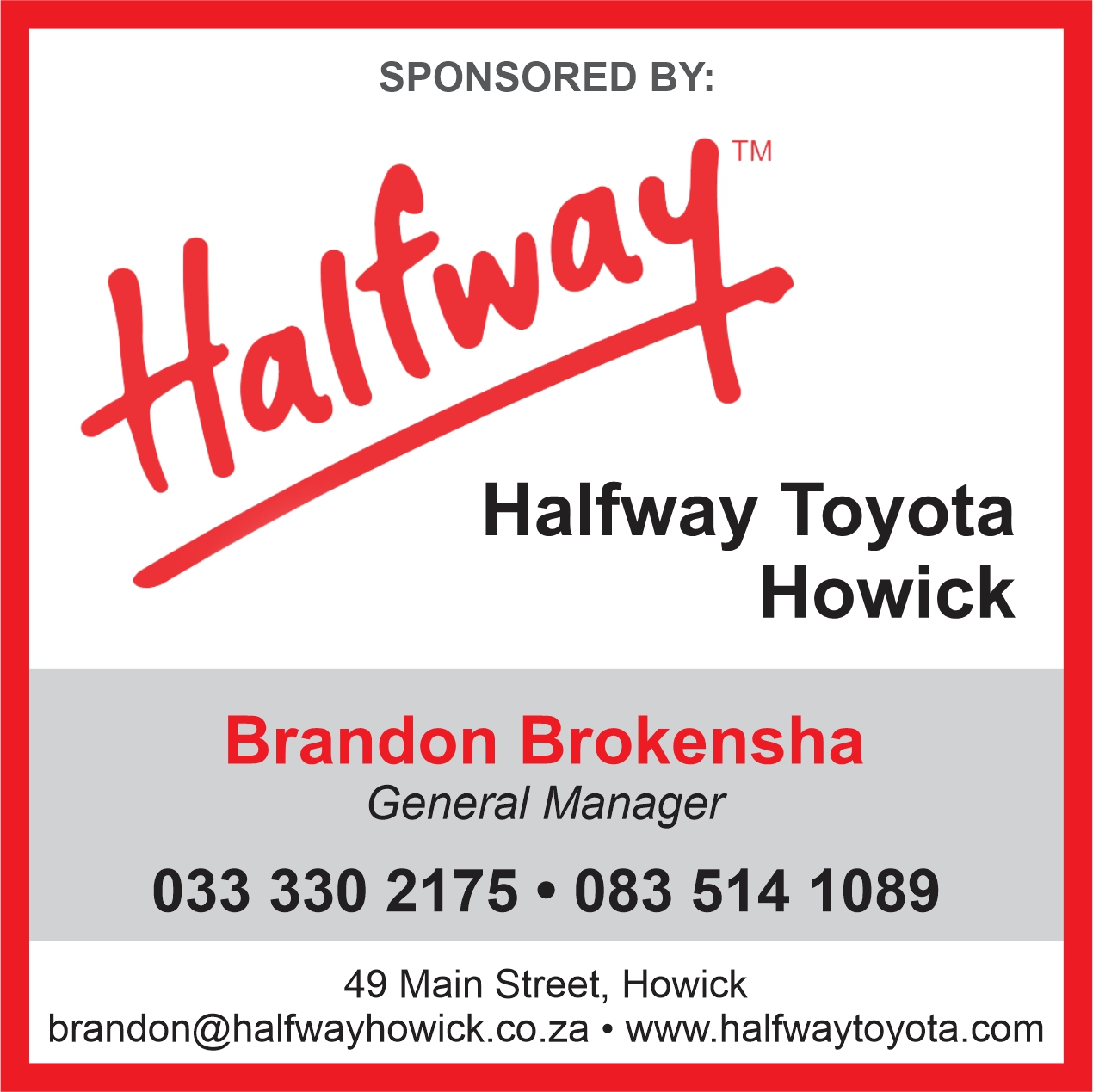 KZN10.com website and social media thanks the outstanding #HalfwayToyota Howick dealership and its general manager Brandon Brokensha brandon@halfwayhowick.co.za for their support. I cannot do this alone. Contact me at joncookroy@gmail.com for info on the various advertising options and and. #TogetherWeAreMore. And why not give Brandon a call at 083 514 1089. 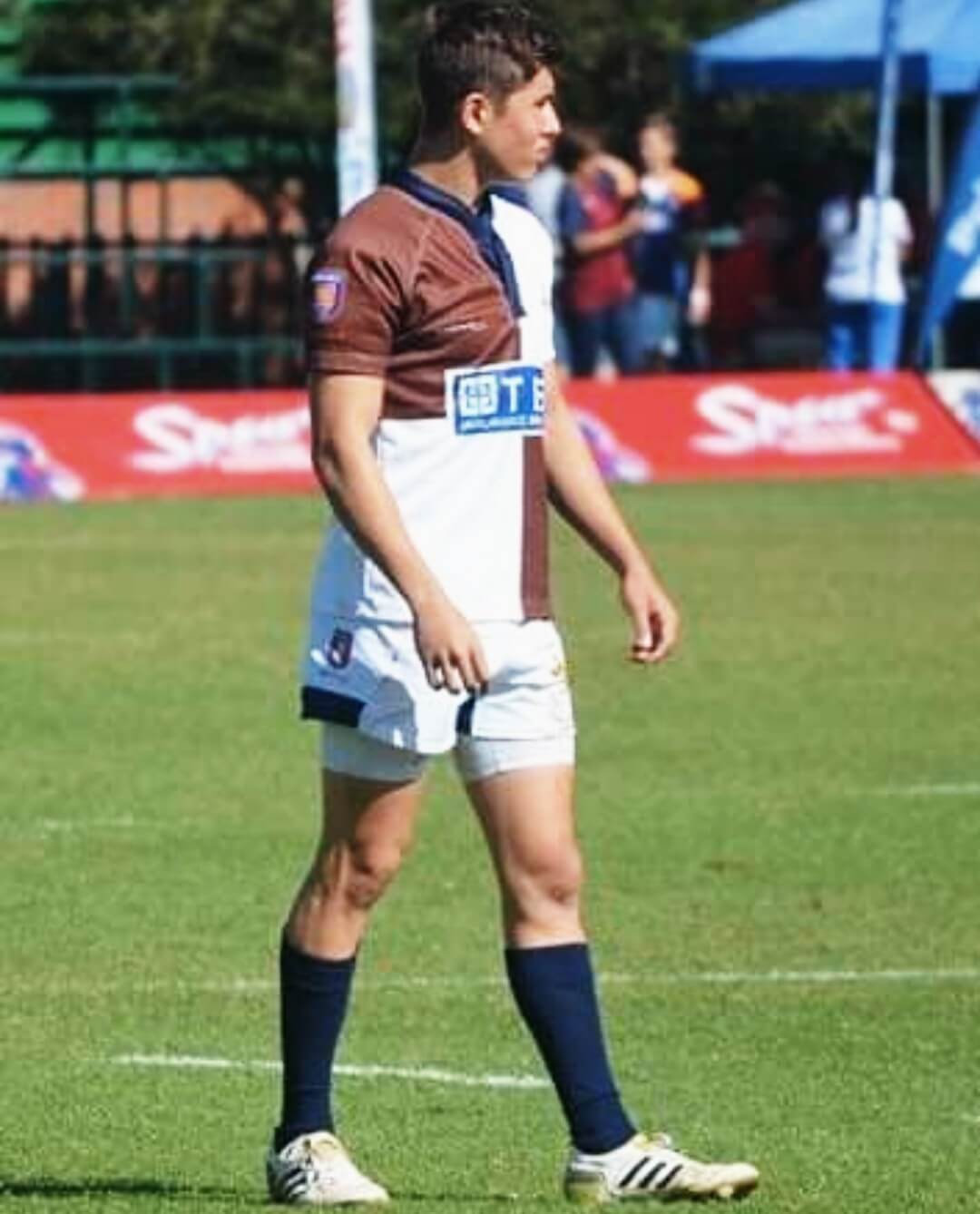 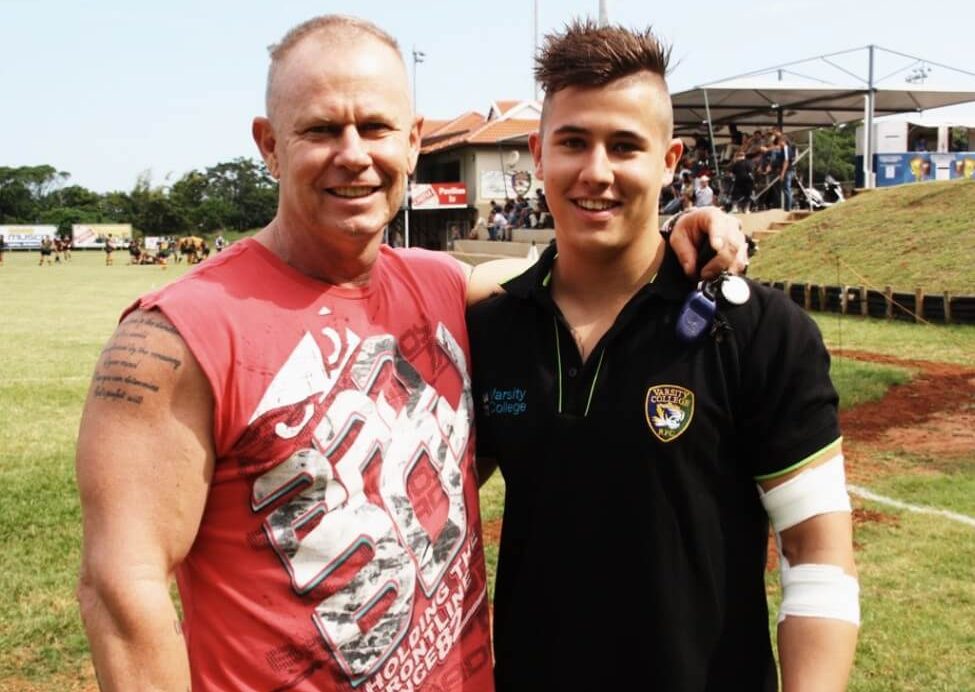 Derek Krummeck and a then still 18-year-old Duran Krummeck at Riverside Sports Club in Durban north during an U20s tournament in March 2015. Photo: Northglen News