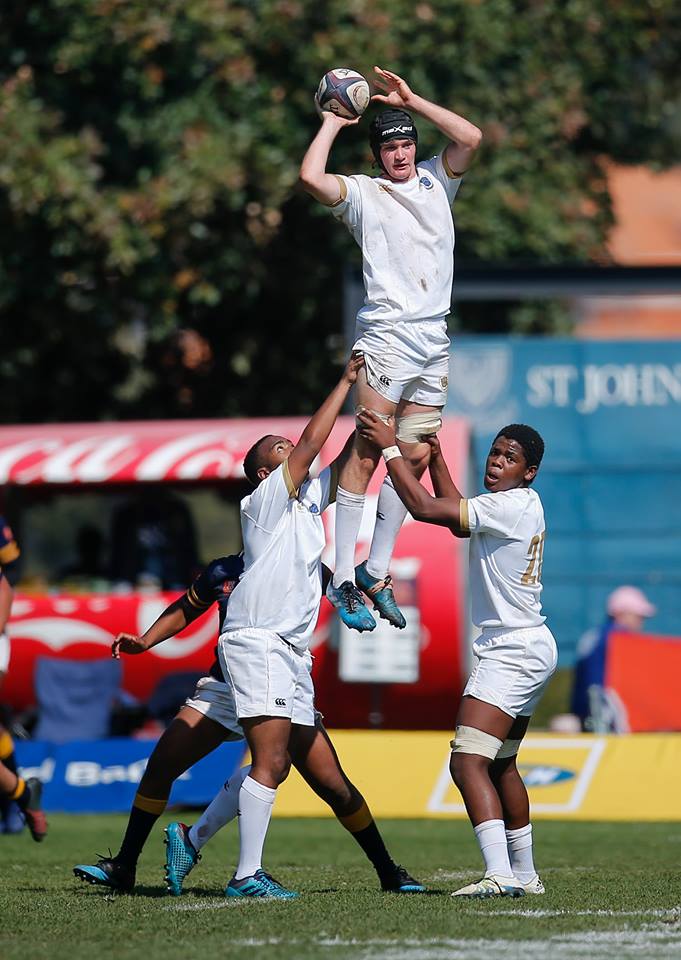 The Easter weekend has become synonymous with School boy rugby with 4 1st team festivals running concurrently. With the welcome rain making an appearance on Sunday and early Monday it cause a bit of reshuffle of fixtures

Below is a summary of the KZN10 schools overall results for the last weekend.

1st and 2nd teams St Stithians festival. Struggled a bit against the boys from eastern Cape 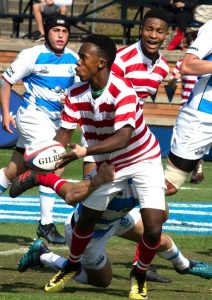 U16 Jeppe On Target Media Rugby festival. Got some nice wins against Pretoria Boys and St Andrews College. Unfortnatley Mondays game against Jeppe was called off.

U16 Jeppe On Target Media Rugby festival. Produced some dominant displays against Queens College and Jeppe.

1st St Stithians festival. Seem to have found their rhythm this season after a shaky start. 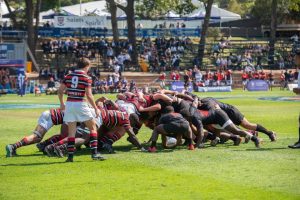 St Johns Easter Rugby Festival. A new experience for them as they start building their rugby program.

U14 Uplands College, White River ISRF. Great stuff for the juniors, trust it sets them on an upward path.

U14 Uplands College, White River ISRF. A perfect 3 from 3 for the juniors.

KES Rugby Festival. Two from two and in convincing manner.

Kearsney College Easter rugby festival. Showed great resolve in the win against EG Jansen, was making inroads against Selborne when the weather turned.

Kearsney College Easter rugby festival. A rather torrid weekend for the horseflies, still much work to be done though.

Thats all for now, till next time,